The space transportation sector is experiencing continuous evolution from a dedicated launch for every destination in space to an optimised multi-transport ecosystem.

In this perspective, In-Space Transportation Vehicles (ISTVs) with new capabilities shall be designed. While technology maturation for in-orbit services (refuelling, maintenance, life-extension, storage, propellant depot) is being addressed this decade, the development of new and efficient space propulsion systems is necessary as propulsion is at the heart of the space logistics. Without propulsion, no logistics and no services could be carried out in orbit. In addition, efficient propulsion systems minimise the environmental impact (less launch to space, less propellant needed) and maximise the performance.

THE EVOLUTION OF SPACE PROPULSION

Nowadays, in-space propulsion is either chemical with storable propellant or electric with solar power. Tomorrow, the chemical propulsion will use cryogenic propellant and electric propulsion will handle large power input. However, these two technologies are getting close to their physical limits, beyond which performance increase is impossible. To pass by these limits and enable the space logistics to a new league, a new type of propulsion shall be introduced: nuclear-based propulsion systems.

While most of previous studies in Europe on nuclear propulsion were terminated without sequel, today’s technologies are making nuclear propulsion a plausible alternative to conventional propulsion systems. Nuclear propulsion can be multiple times more efficient than the most efficient chemical propulsion, or exceed the electric power limited by solar energy, thus enabling exploration where no other technology can go. The ESA Future Space Transportation Systems department (STS-F) initiated two feasibility studies this year. These studies will identify key technologies to mature and intermediate steps to take to develop nuclear propulsion in Europe. Of course, the sine qua non conditions to use nuclear energy for propulsion is the robust implementation of the safety requirements from the early phases of the design. Following recommendations established in 2009 from the International Atomic Energy Agency (AIEA) and United Nation, the safety aspect is at the centre of the development of nuclear technologies for space applications. 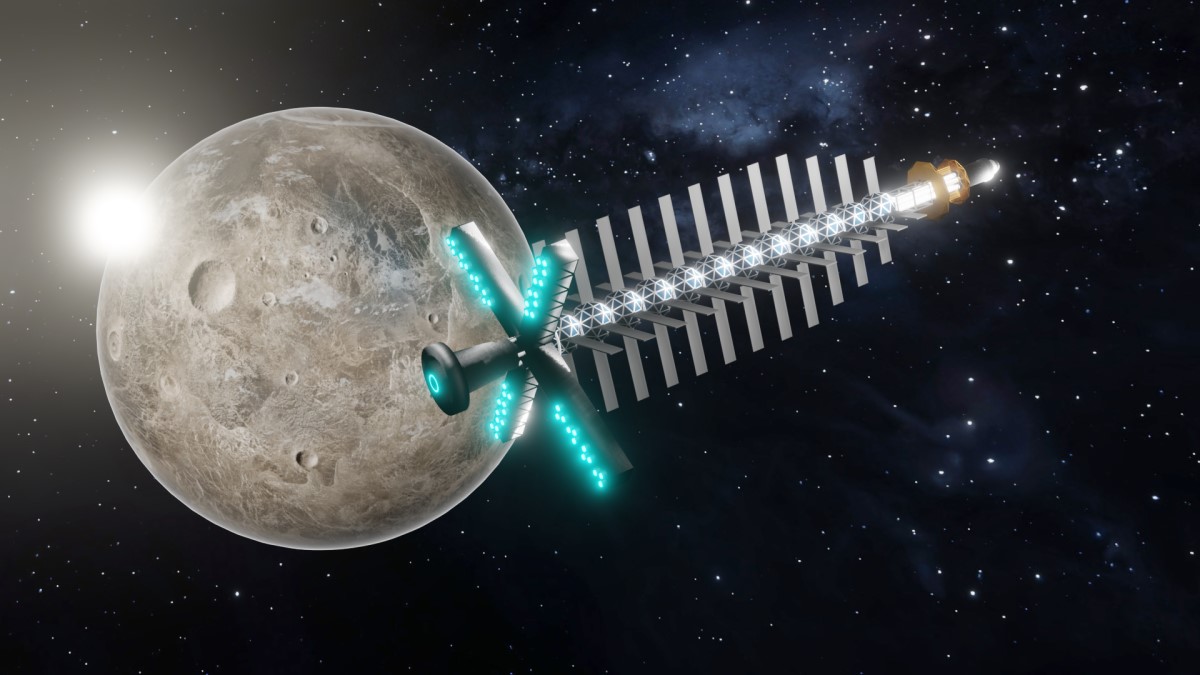 Pulled by the ambitious ESA programmes such as Voyage2050, TerraNova, EL3, etc., as well as potential demanding private missions, the high engine efficiency and power generation of Nuclear Electric Propulsion (NEP) would enable exploration and in-space logistics in Earth Orbit and beyond on a scale that neither chemical nor electrical propulsion could ever provide. The ultimate raison d’être of NEP is to explore beyond Mars orbit where solar power is limited. To develop a tug for long term and distant exploration, a stepwise implementation could be considered with a subscale tug to in-orbit demonstrating the added value of NEP with less demanding missions. In a technology push approach, and in the anticipation for the increasing need of demanding in-space transportation, this study is a first step toward an in-orbit demonstrator of nuclear electric propulsion systems.

The main advantage over chemical reaction is the efficiency of the engines. The advantage over solar electric power input is the larger power output and independence of exposure to direct sunlight, especially enabler for transporting heavy cargo with long time constraints (Moon night management for example) and for exploration beyond Mars orbit. In addition, NEP could have strong synergies with other space application. For instance, nuclear power could be used on the Moon or Mars surface to power future habitats or robotic exploration of the solar system, or in space for other purpose than propulsion. On the propulsion side, the development of high-power electric thrusters for NEP could also be used with non-nuclear power input.

Project RocketRoll, or “pReliminary eurOpean reCKon on nuclEar elecTric pROpuLsion for space appLications”, will explore the advantages of using a Nuclear Electric Propulsion (NEP) tug over classical propulsion systems for the demanding missions expected for the future of space logistics and exploration. It will identify main safety features for the design and highlight contingency and mitigation measures. Moreover, the study will determine what are the existing and missing key elements (technologies, modelling capabilities, testing facilities, etc.) in Europe that shall be matured for a nuclear electric tug operational after 2035.

Please find on esa-star the Invitation To Tender (ITT). 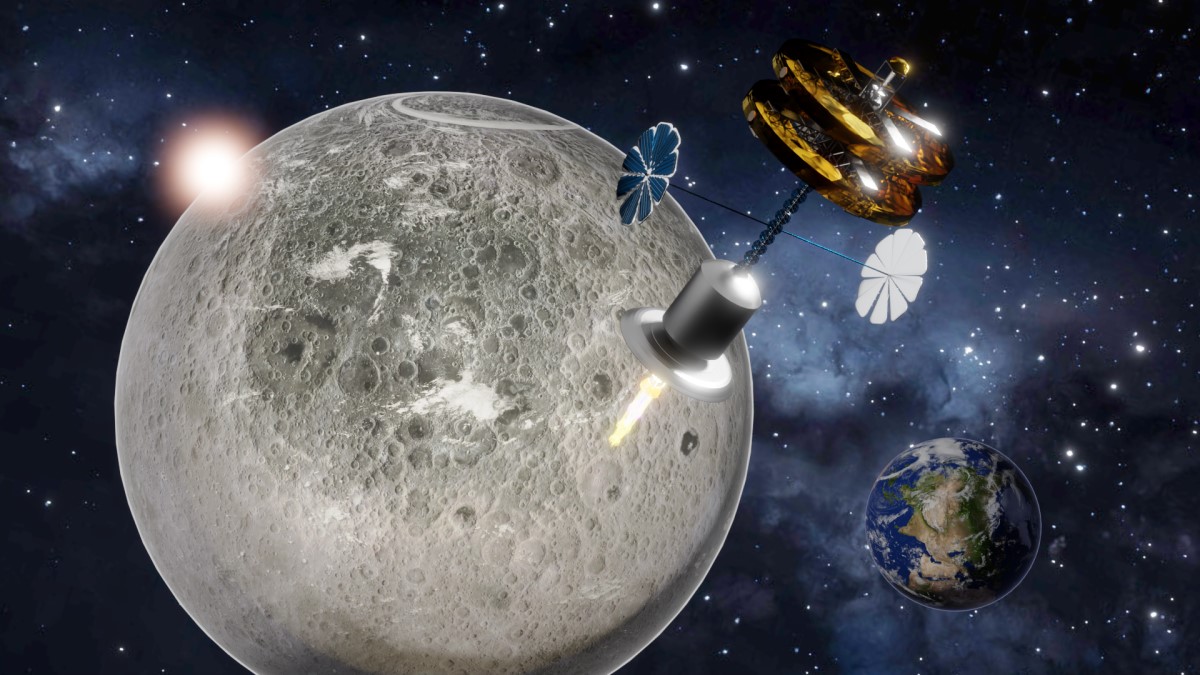 Today the ambition to power an upper stage with nuclear propulsion ruled out, as the risk to have any Earth contamination of radioactive material would be too high. However, the idea of “assembling” (or at least, starting) a nuclear engine in orbit, for in-space transportation only, is resurfacing. In practice, Nuclear Thermal Propulsion (NTP) is using fission reaction to heat up, and thus accelerate, a coolant (liquid hydrogen) with high velocity. The main advantage over chemical reaction is that the heating process does not need any oxidiser, thus boosting the thrust efficiency in maintaining a lower density of the exhaust gas. For a 10-ton thrust class engine, the engine efficiency is expected to be 2-3 times larger than highly efficient cryogenic chemical propulsion.

And never miss any business opportunity

HOW WE CAN HELP YOU?

Take a look at the most popular questions and see if it works for you.

Your question is too specific?
Ask us right away.