Air pollution in large cities is one of the biggest challenges that municipalities will have to face in the near future. The increase in population at a global level and the move towards large cities planned for the next decades will aggravate the seriousness of this problem, which is already critical in many areas of the world. With the diffusion of equipment and applications related to the Internet of Things (IoT), there is a tendency for municipalities to measure air quality using low-cost sensors that are widespread in cities.

In order to design new solutions that can help local governments to tackle this problem, the Air Quality Platform (AQP) project was launched by ESA. Built at the Earth Observation Laboratory located in the European Space Research Institute (ESRIN) on the occasion of the Living Planet Symposium in 2019 (LPS2019), the platform has a mainly educational purpose: it was designed, in fact, to be assembled by students from schools and universities to let them become aware of the quality of the air we breathe in different conditions. Massimiliano Ferrante, the EO Laboratory Work Package Manager who designed, tested and built the AQPs, declares: “The AQP project was born for LPS2019 with an educational purpose, acquiring some parameters for measuring air quality by transmitting them to a ESA website. This platform allowed and allows students both to become aware of the air quality and to make a comparison with similar data acquired via satellites (for example Sentinel 5p). It also allows students to view real time on an ESA site map the position of the AQPs and the graphs of the various parameters acquired. After LPS2019, the AQP platform has extended, with new versions, the fields involved in the project that now range across robotics, electronics, software, artistic (with LOTUS), citizen science, IoT (with the AQP lamp), wearable AQP platforms such as the AQP backpack, automotive AQP platforms such as the AQP50 and flatbed mobile AQP footprints (on rovers or drones). Finally, at the time being methods are being sought and optimised to correct the measurements of the low-cost sensors used by AQP, to move from measurements for educational purposes to measurements that provide the errors associated with the measurements themselves, involving Machine Learning algorithms, comparative methods with professional tools and more robust scientific approaches“.

The first kits created were distributed to the Politecnico di Milano (5 kits) and to various Milanese schools (another 15 kits). 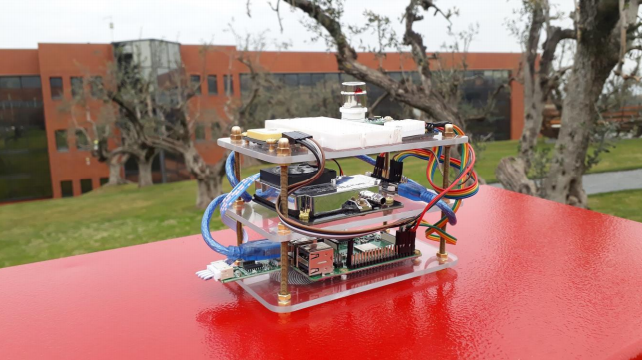 Structure of the AQP

It is a hardware and software assembly kit that allows you to measure 11 environmental parameters of the air and send them to a webserver. The components used are easily available on the market and at low cost. The monitored parameters are:

The parameters are measured using special sensors on the platform, which allows a comparison with the values ​​detected by the satellites of the ESA Copernicus Sentinel constellation for more accurate measurements. The code is open-source and available on the ESA website, as is the hardware, based on Raspberry PI and Arduino Nano processors, to simplify the additions of new sensors.

The data collected is sent to a public website where it is possible to explore the data of all operating platforms in real time (at the moment, there are 50 of them throughout Europe), download and analyse them in detail.

After the interest shown by some local administrations and private companies, the project has evolved with the creation of further prototypes involving IoT technology. The main prototypes made in the EO laboratory are listed below. 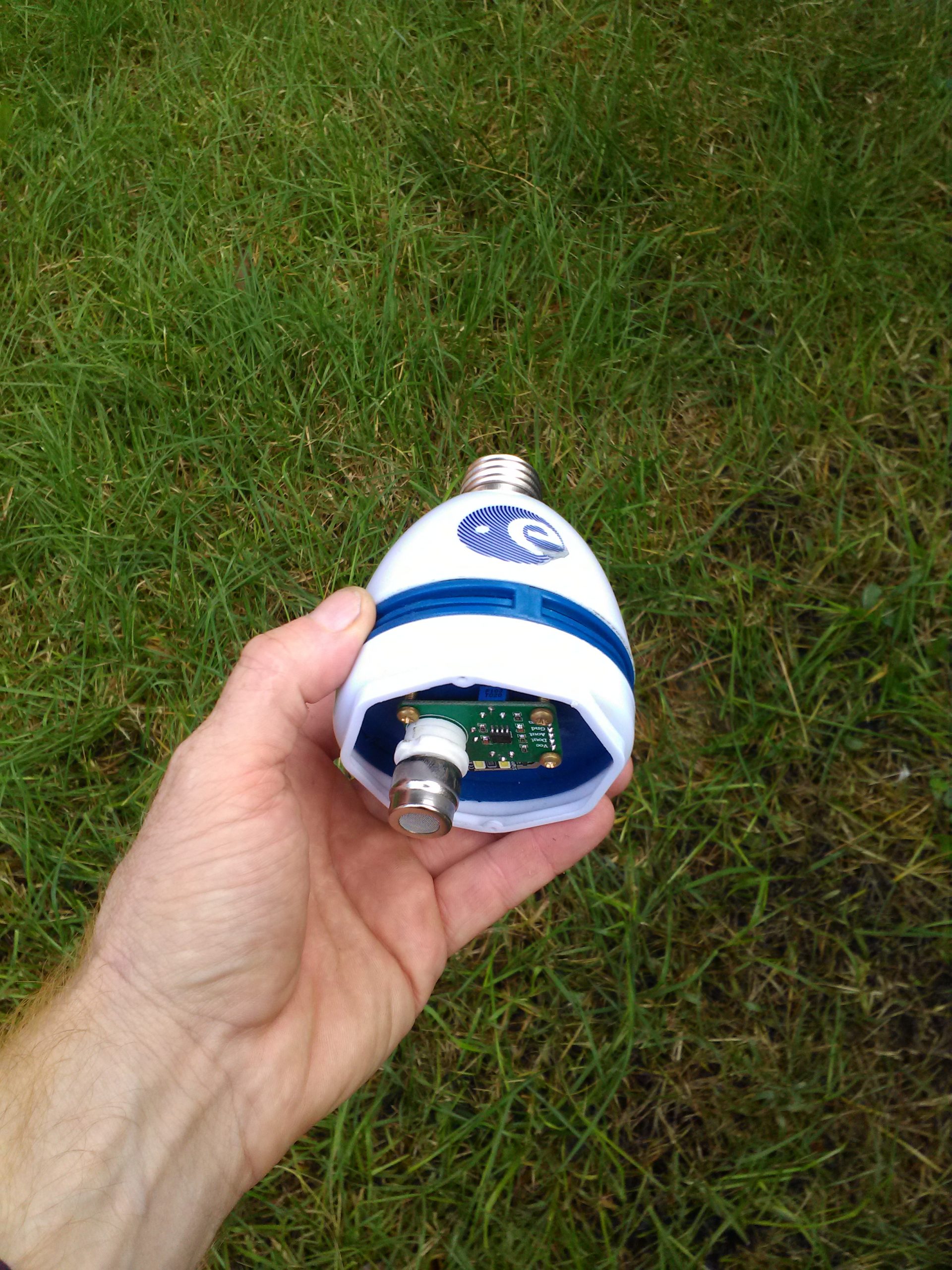 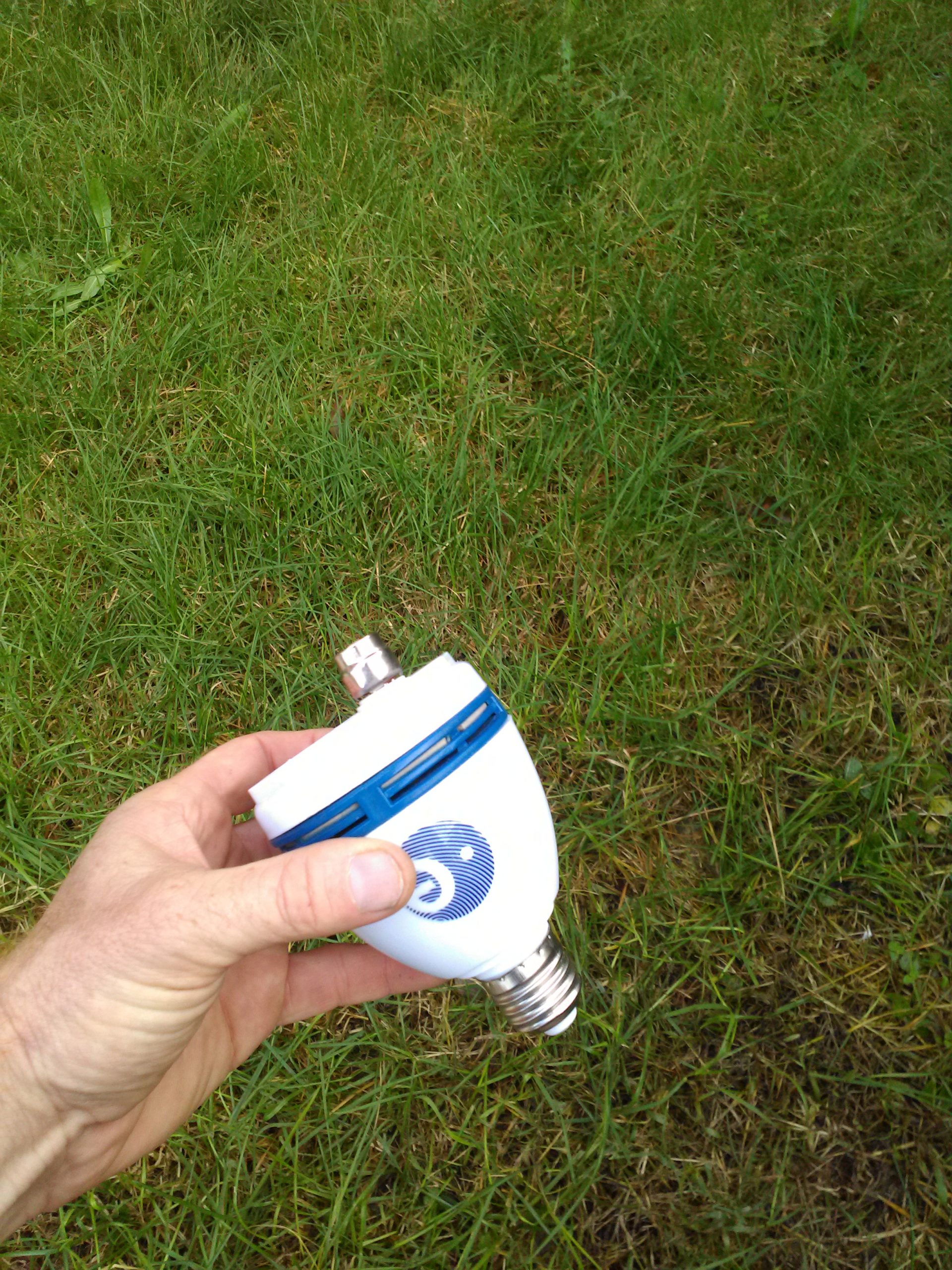 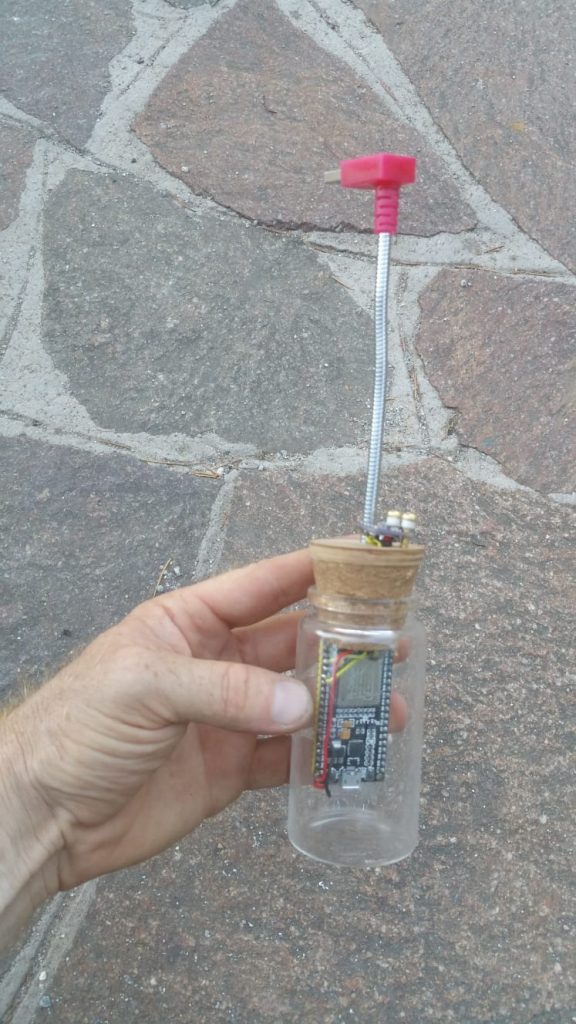 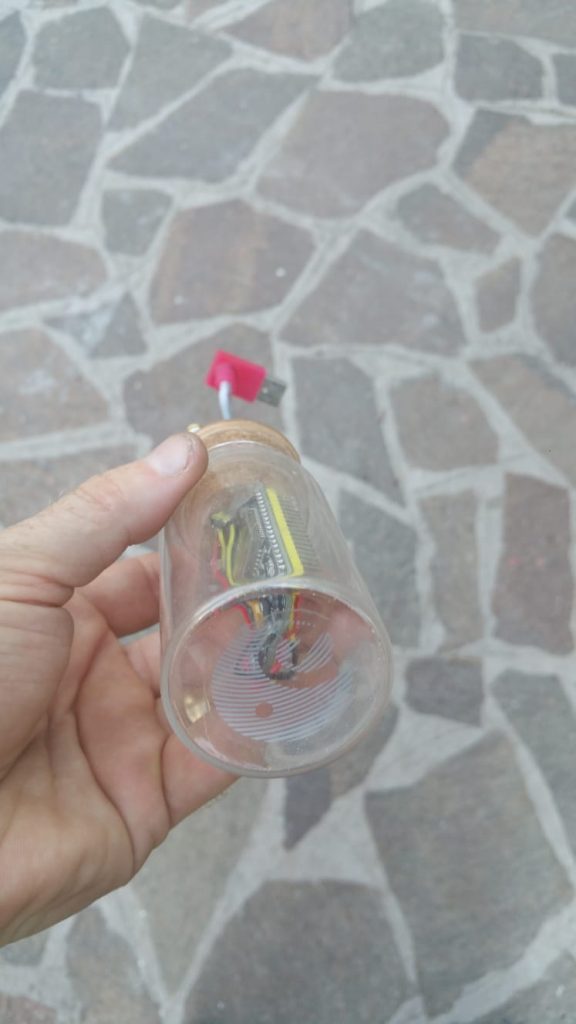 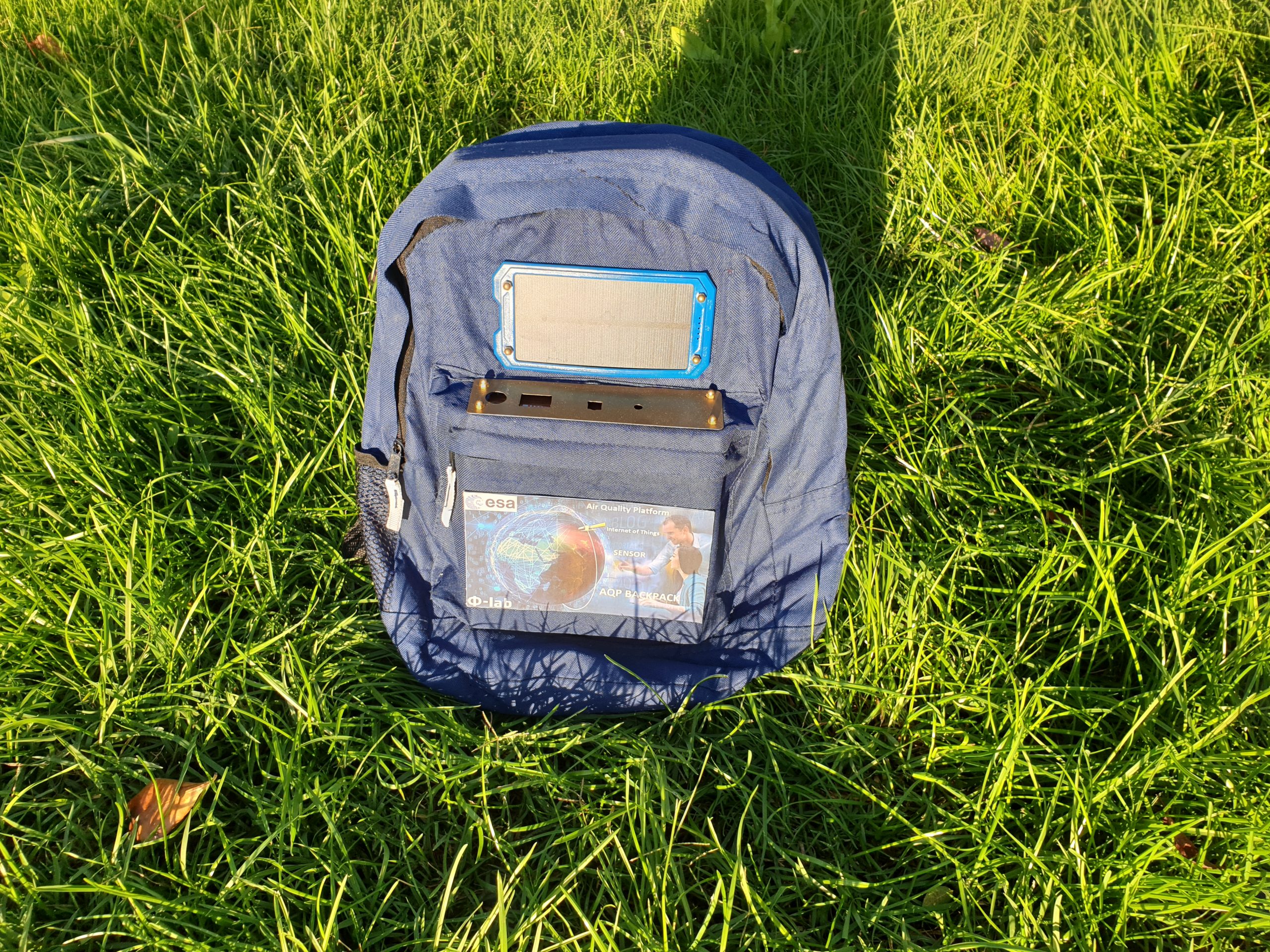 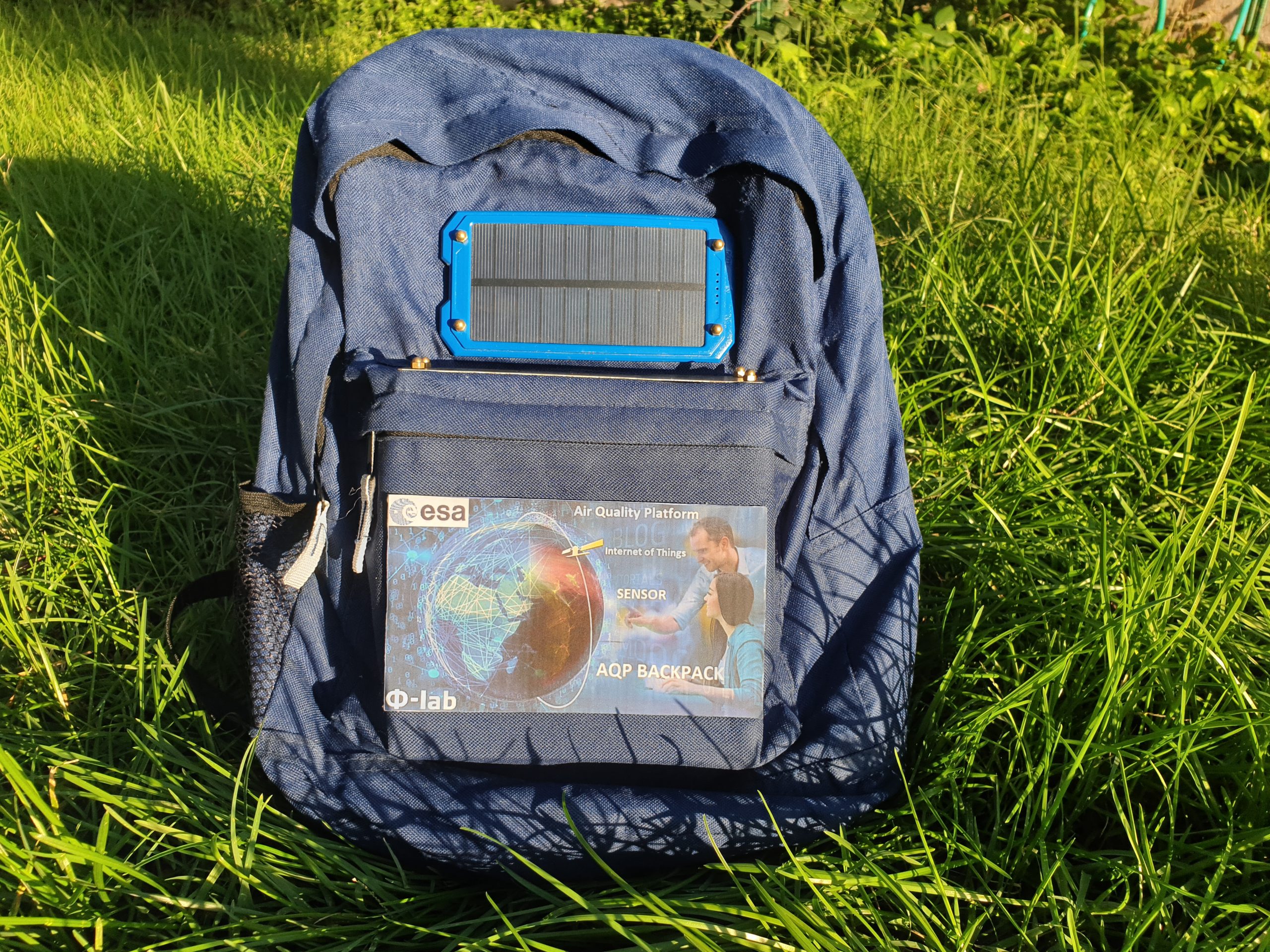 Objectives of the AQP platform

The main aims of this project can be summarised in three categories. First, to provide open-source and easily customisable technology to local administrations to create a widespread network of sensors for measuring air quality parameters. Second, educate students about the importance of having good quality air and show them the impact of certain phenomena on the quality of the air they breathe. Third, complete the satellite information, generally available in time periods on the order of days or weeks and on areas of several square kilometres, with real-time data and on much smaller areas, providing local information with a higher resolution.

One of the biggest challenges for the diffusion of this technology in the future will be to calibrate these low-cost sensors which, being made for consumer use, do not provide the same reliability as sensors designed for scientific use and which are significantly more expensive.

Getting Healthier with Space Technology

ESA and Audacia sign an agreement with the Expansion investment fund