Engineers at RUAG Space have worked intensively over these three decades to further develop insulation technology, and today this insulation is better, lighter, and cheaper than it was 30 years ago. 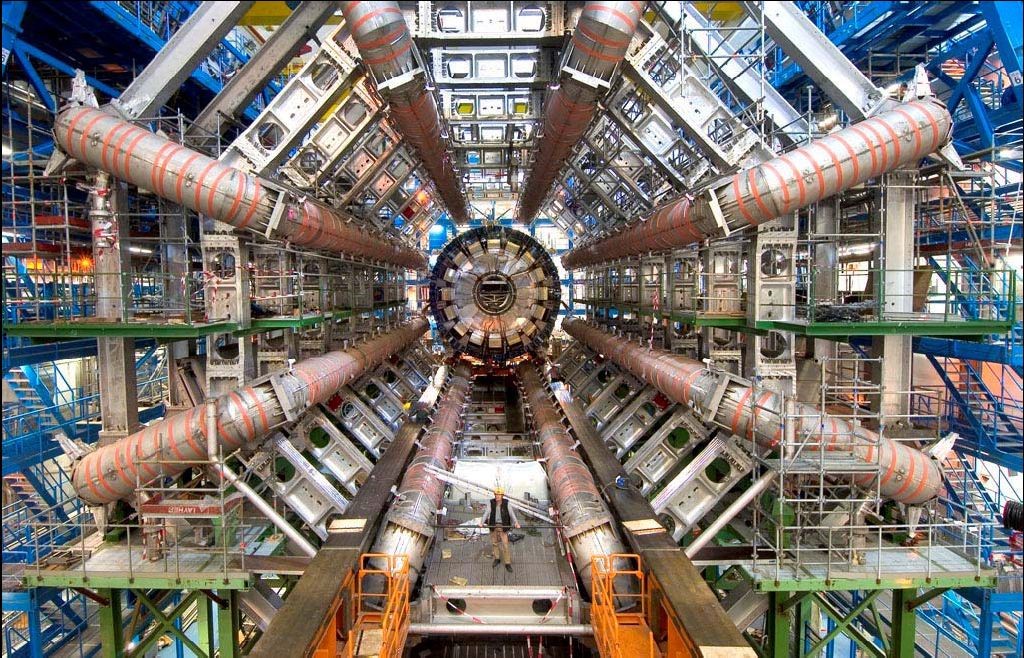 The sun-facing side of an unprotected satellite part would be heated to over 200°C and the back side of the same part would be exposed to the cold darkness of space of minus 200°C, which may cause this part to break due to the different thermal expansions. Without thermal insulation from RUAG Space, satellite’s instruments would not function properly, and the satellite’s structures would fail. These instruments, such as high-resolution cameras, are designed for room temperatures. A stable and constant temperature is ensured by using RUAG Space’s thermal protection, which shields the satellite and its instruments from the adverse temperature conditions in space.

The thermal insulation consists of many layers of metal-coated plastic foils significantly thinner than a human hair. The films are so light and sensitive that mishandling can cause them to tear. Dust or other contaminants would change the properties of the surfaces in such a way that the effectiveness is greatly reduced, which is why the insulation for space projects is produced in clean rooms.

“When it comes to custom insulation for science satellites, there’s nothing better than good old-fashioned manual labor because these satellites are going ‘where no human has gone before’ and they can’t fail if the mission is to be a success,” says Wolfgang Pawlinetz, head of Thermal & Mechanical at RUAG Space. “We are a byword for the highest quality, and when no one else can do it, they bring in the experts from us. Because for the special challenges in critical missions, new solutions have to be developed that go to the limits of what is technically feasible or even a bit beyond.” 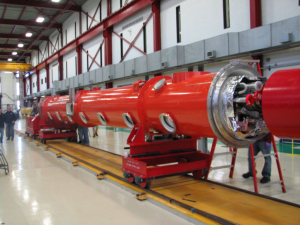 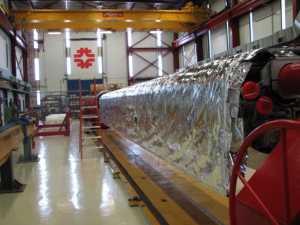 There is also a need for lightweight, efficient insulation on Earth. The generation, processing and transport of cold gases are becoming increasingly important. Since the mid-1990s, RUAG Space has been developing and supplying insulation for scientific applications on the ground, as well as high-volume insulation for the medical sector. Since then, this complex technology has shown its flexibility and high performance. Other non-space applications where RUAG Space Austria provides cryogenic insulation are, for example, magnetic resonance imaging (MRI) systems, where the insulation is used to operate superconducting magnets at cryogenic temperatures.

“This is a brilliant example of how technology developed for space can bring a real benefit for applications on Earth” says Dr. Susanne Katzler-Fuchs, CEO of Brimatech and ESA Technology Transfer Broker for Austria.

Creation of the European Centre for Space Economy and Commerce (ECSECO)